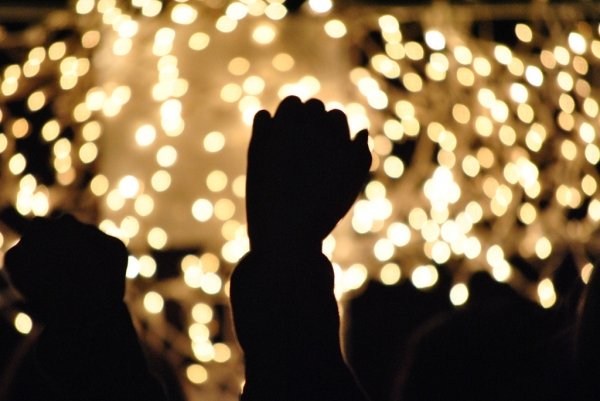 “When pride comes, then comes disgrace, but with humility comes wisdom.” Proverbs 11:2

If there’s one difficult thing they many people will have to deal with, it would be throwing away our pride. But some may be wondering why pride is such a bad thing?

God wants us to be a people of humility. It’s a message that is prevalent a lot in the bible, such as the story of Jonah, King David, and even Jesus. Jonah’s pride leads him to believe that the people of Nineveh don’t deserve forgiveness, and it leads him to disobey God by trying to avoid going to Nineveh. David’s pride leads him to believe that he is above the law and can covet a man’s wife through underhanded means, so he too disobeys God. But Jesus always puts aside pride. His humility is what allows him to follow God’s words and help those around him.

People in those days would think that touching a leper or conversing with Gentile women or prostitutes was dirty and sinful. But through humility, Jesus welcomed these people and healed them. He had the wisdom to trust God and do what people thought was wrong.