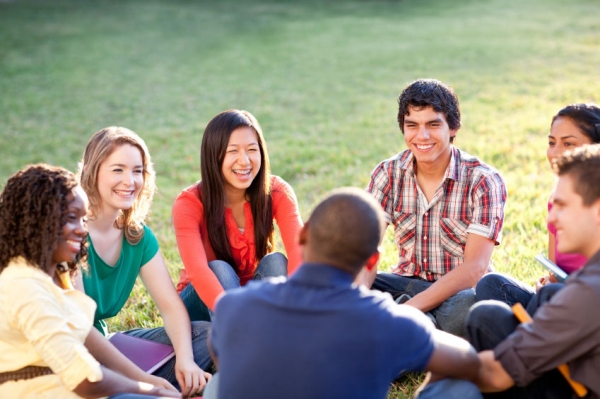 Barna’s latest research reveals that about one quarter of those living in the United States move away from the faith they grew up with (be it Christianity, another religion, or no religion at all).

Among those who change faiths, two-thirds do so before the age of 30, the average age being 22.

David Kinnaman, President of the Barna Group and the man who directed this study, comments on the implications of this data:

“It is difficult for many faith leaders to relate fully to the spiritual lives of people who struggle with their faith, particularly those who are younger. Clergy are typically older than those going through significant questions about their faith and are less likely to have personally experienced a period of major faith re-orientation themselves. What’s more, not every person goes through a crisis of faith, so individuals who are going through spiritual transitions often go unnoticed. Staying in tune with people’s questions and doubts—at whatever age they occur—is an increasingly important part of being an influential faith leader.”

This is important information for campus ministers for two reasons:

1) This study strengthens the case of the need for focused, evangelistic efforts aimed at the college aged in our country.

2) This study highlights the importance of campus ministers and church leaders being willing and able to articulate their own story as it pertains to their personal faith formation, and to be honest in sharing past struggles, doubts, and victories.

You will not reach college students if you are unable or unwilling to relate to where they are spiritually. Intentionality is a must.