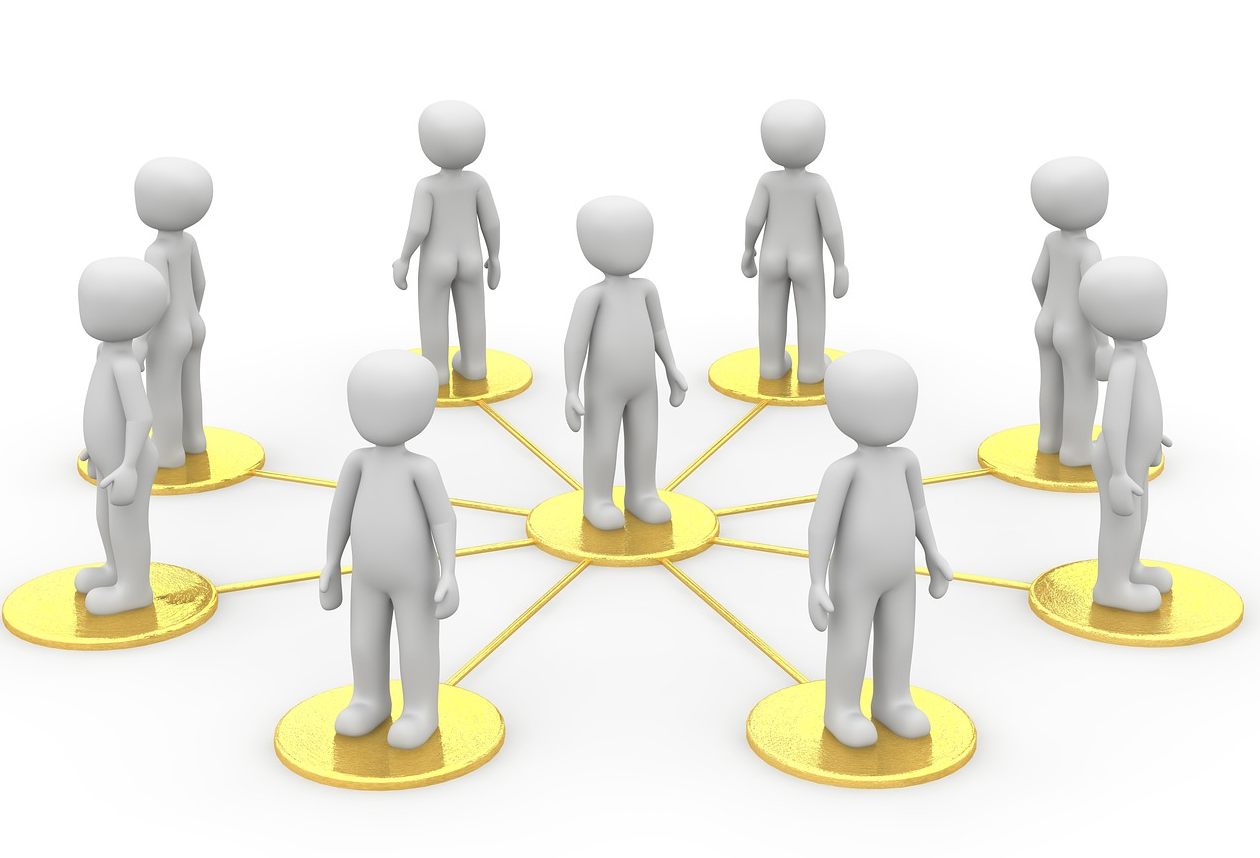 YEF International chat with all national leaders emphasized on building the network strongly. Most important work we have besides raising lambs of the Lord is to build a Network. What is a Network? It is connection, it is NET that WORKS! You can look at it from 2 perspectives, from two angels. Net is like word of God, without that nothing will work.

If you don’t have the net…then things will not work. When you look at first disciples that were called by Jesus, how it was? They were casting a net into the lake, for they were fishermen. This is in Matthew 4:18. If there is no net, there is nothing to cast into the water. And if there is no net you cannot evangelize. So it is about having a net

What is great about Peter, he was ready to evangelize he was person who was used to cast the net into the lake. But Lord Jesus gave him another net. And when you look at Peter in early record of Acts he was the one who cast it diligently again and again. This is something great we need to see. So it is net, that needs to work.

This is crucial for every leader and minister that want to have big catch! So why it doesn’t work then? There are only two explanations. Either we don’t have the net, respectively we didn’t prepare it well and that is why it doesn’t work. Or we do not work, we do not cast the net at all. We have it but it was not used. In us the word we have received and the word that always comes to us, this is something we need to use in our lives. For us and for others. This is love to cast the net!

When you look at John 21, this chapter that was added is very important, they felt it must be added no matter what. It explain evangelism and it explains shepherding.Those are two crucial elements for anybody who wants to follow Jesus seriously like us!

There is nothing empty net, and Lord says to Peter throw it again into the direction I tell you. You need to throw it on the right side and you will find.
This kind of prayer should be in us. Lord I have used the net many times, but there was nothing, I live with empty net so where should I throw it. Please tell me. I want to apply it according to you guidance and your will. Then there will be a catch!

Second view is about big picture, we in YEF need to form NETWORK, in order for net to work it must be connected well. If there is hole in the net nothing can be caught, isn’t it? If we do not connect, it won’t work, how well we are connected will determine if YEF international NETWORK will work or not! Net that is teared cannot work! So Satan always tries to disconnect you, make a hole in the net. He always aims to cut you off. Why is it? It is when we are disconnected then net won’t work

So NetWORK is like that. That is why it is important to report and be connected. May all of us are united and be woven into the network that Lord Jesus will use greatly.