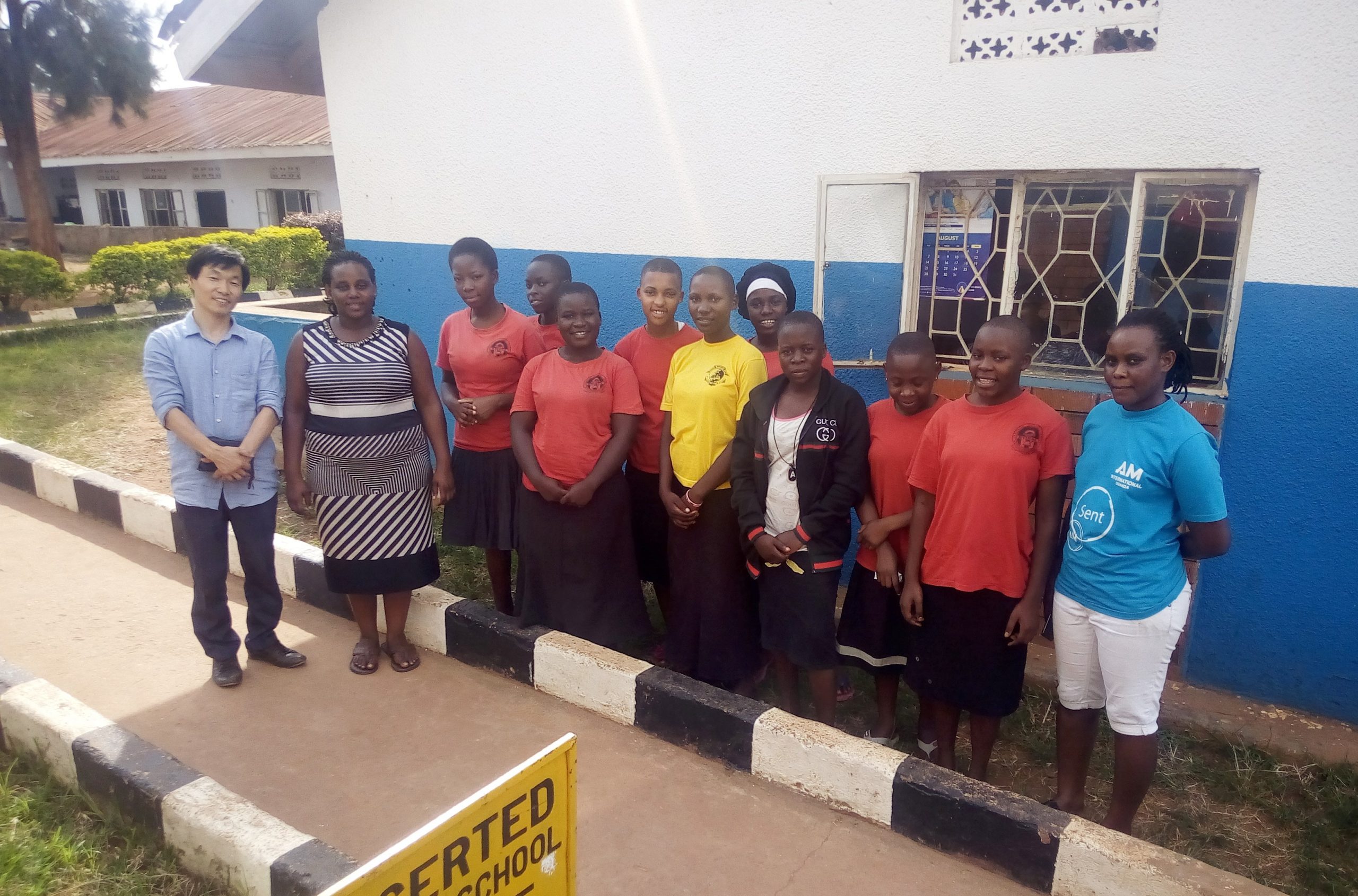 The Bible sharing that begun with a worship led by Phionah, was centered in Romans 15:1-13 and was led by Africa leader Wegner Wilma. During her sharing, she encouraged the youths to always bear one another’s burdens but not for their own sake but for the good of their neighbors as it is stated in Vs.2. She continued, “Apostle Paul goes ahead in his sharing to refer to Jesus Christ who died for us on the cross for our good. She emphasized that it doesn’t benefit Christ when we receive and believe Him but rather it benefits us because when we receive Him, then we are saved from the wages of sin which is death and so we receive eternal life through our faith in Christ Jesus.”

She concluded by saying that we should receive one another just as Christ received us to the glory of God then we shall be able to glorify God together. She also encouraged that we serve one another diligently as Christ became a servant.

In her conclusion, she left a meditation verse about sonship through the Spirit in Romans.8:12-17.