My Greatest Need as a College Student 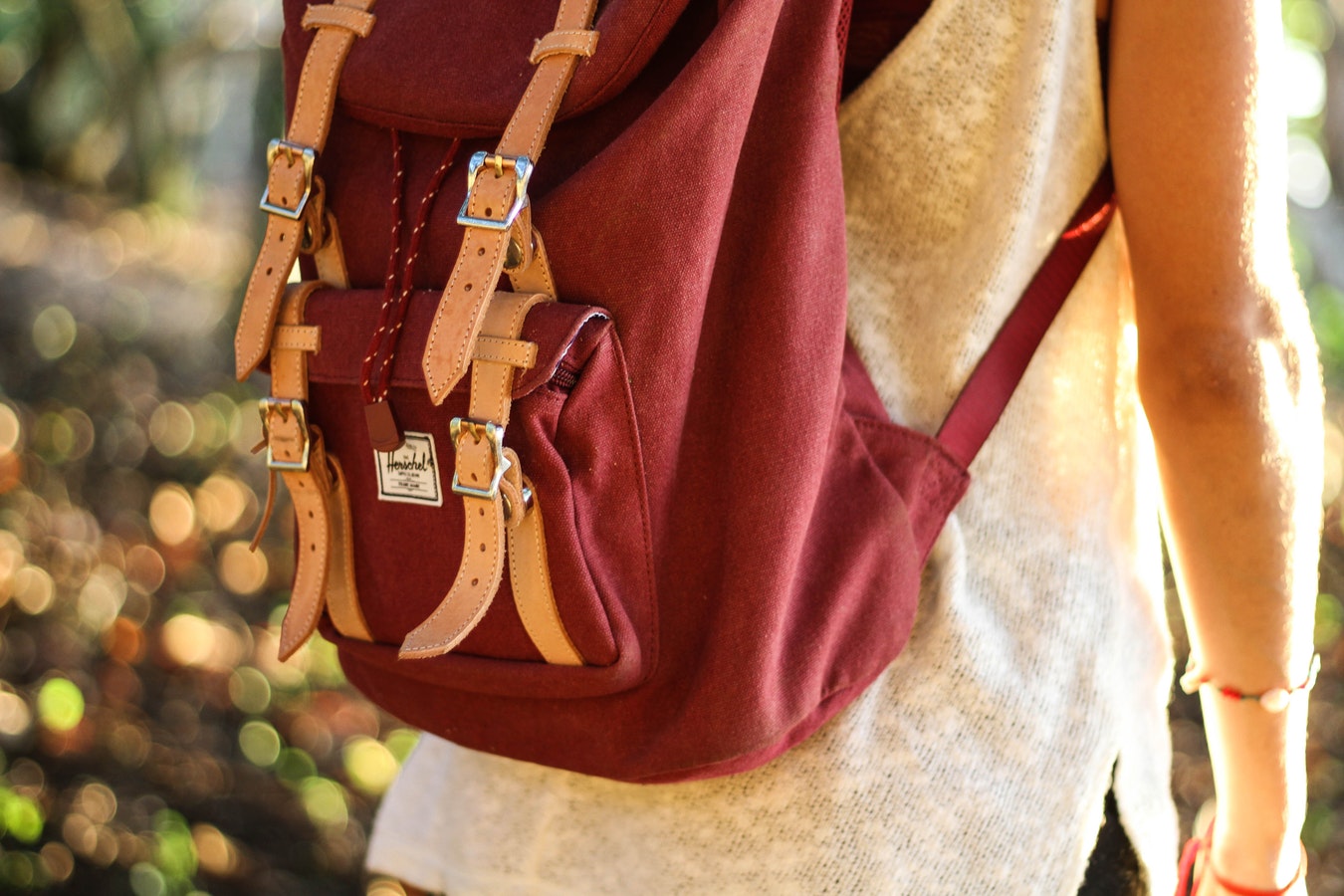 I graduated from a conservative Christian university three years ago. Since then I’ve been perplexed—and deeply saddened—by how many of my fellow classmates have compromised on the truths of the gospel.

It turns out that the leaders in my church were right when they said to me and other students, “For us, success is not getting you to a point of sharing your faith every day, or leading great Bible studies, or being the most theologically sharp student. No. Success for us will be seeing you walking with Jesus 10, 20, and 30 years from now. That’s what we want more than anything.”

While I’m far from the 30-year mark, I’m walking with Jesus today. But the choices of many of my classmates trouble me deeply. Watching some of them walk away from the greatest treasure in all the world is heartbreaking.

But it troubles me for another, deeper reason. It troubles me because I know my own weakness. I sense my own capacity for sin.

As I’ve watched several friends compromise on core gospel truths, I’ve had to ask, Why not me? As an 18- and 19-year-old, what kept me? Why didn’t I give in to the cultural onslaught, throw away my faith, and become like the world? And what continues to keep me now?

Not only was the church a faith-preserving instrument in God’s hand, it was also a launching pad into ministry. I’m involved in church planting today because of the influence of my college church.

I’m involved in ministry today—church planting specifically—precisely because of the influence of the church in my life as a college student.

But here’s the common thread that runs through the stories of many of my classmates: they never invested in a church.

Here are four reasons why every Christian—especially the college student—should prioritize active membership in a local church.

Any and every campus ministry, no matter how great it is, has a shelf life. A student will have three, four, maybe five years in college, which means they can only be connected to a campus ministry for this period of time. The influence of even the greatest campus ministry in the world is contained to a few short years.

Not so with the local church. If we want to see students walking with Jesus long after they cross the graduation stage, our priority should be to connect them to the place with enduring influence.

Sadly, many campus ministries remain isolated from churches in their area. Little effort is made to connect students with churches. At my university, an outdated list of churches was pinned to a notice board no one ever looked at.

More than that, for incoming college freshmen, what’s not to love about a campus ministry? They provide fun, exciting, student-centered events. And a weekly large group meeting is basically the same as a Sunday church gathering, right?

To an 18-year-old without a robust ecclesiology, the local church is likely to look rather unattractive when compared with many campus ministries.

Of course, there are huge differences between a local church and a campus ministry. Among other things, only one has been instituted by God and guaranteed ultimate success (Matt. 16:18).

But do most 18-year-olds know this? I sure didn’t. To an 18-year-old without a robust ecclesiology, the local church is likely to look rather unattractive when compared with many campus ministries. I wouldn’t trust my 18-year-old self to choose wisely between the two.

One of the church’s most profound effects on me as a student was its intergenerational nature. During some of the most formative years of my life, I was able to spend time with families being shaped by the gospel. I saw husbands loving their wives, dads leading their families, moms managing their homes, and kids being raised in the “fear and instruction of the Lord” (Eph. 6:4). I cannot overstate the significance of ordinary life lived alongside individuals and families who treasure Jesus.

On Sunday mornings after our church gathering, I would go and talk with Jim, an 83-year-old saint who’d been walking with Jesus for more than six decades. I’d ask him how his week had been, and I’d tell him about mine.

Could I have done that with a fellow student? Yes. Would we have had more to talk about? Probably. Would it have been more comfortable? Yes, most of the time.

But what a fellow student couldn’t do was draw on the same wisdom, established through decades of walking with Christ, and apply it to my life. Jim could do that, and there were many “Jims” in my local church who faithfully encouraged me while I was a student.

The local church is the primary context for discipleship. It’s where saints are to be equipped, and the body of Christ built up (Eph. 4:12). It’s where elders have been appointed to care for the flock of God (1 Tim. 3:1–7).

As a student, I was more likely to be followed up with by an elder than by a fellow student (even if I saw the student daily and the elder only once or twice a week). It’s no surprise that an elder was more faithful in shepherding me than a fellow student was.

The local church was also the primary means by which God called me to the nations. I now live and work in a city in Northern England, where I’m part of a church-planting team aiming to reach unreached people groups with the gospel.

We must guide students toward the local church while they are students. Assuming they will commit after college is not enough.

Apart from my church in college, I absolutely would not be here. It was instrumental—in every sense of the word—in my being deployed to the nations. Not only was I trained and equipped through my church, I was sent by my church—under its authority and with its blessing.

If we want to see students walking with Jesus for as long as God gives them (both in college and beyond), we must guide students toward the local church while they are students. Assuming they will commit after college is not enough.

And at that point, it might be too late. May we not let it be so.

Bennett Hansen is an editor for Acts 29 and The Gospel Coalition. He works with Tony Merida to produce and edit church planting content. Bennett is originally from Minneapolis, but now lives in Sheffield, England where he is part of a church planting team aiming to reach unreached people groups in the UK. He’s studying at Crosslands Seminary. He is married to Natalie. You can follow him on Twitter.