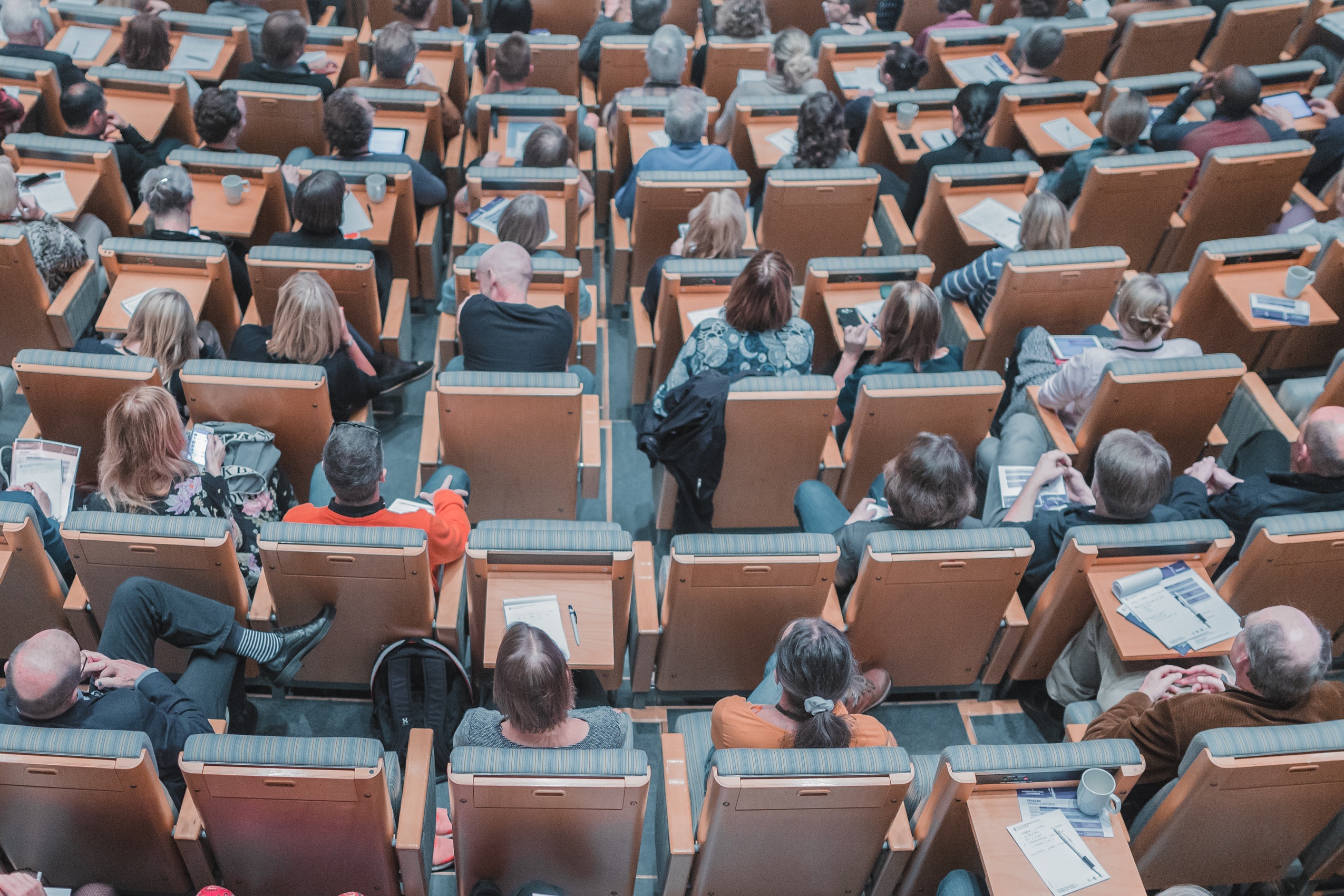 The representatives of YEF Asia Pacific attended the 2019 World Evangelical Assembly (WEA) which is held from November 7th to 13th in Jakarta, Indonesia. The General Assembly is a conference where Evangelical leadership from around the world gathered to develop strategies, plans and networks to prepare for the next generation of Christian discipleship from 2020 to 2030.

“During the General Assembly schedule,” the YEF Korea Representative, Pastor Chris Park, shares, “I prayed with the prayer team where the Indonesian church members have prayed for this GA 24/7 for two years. Their enthusiasm and earnestness were a great challenge to me. I realized that God had led our steps here because of their prayers, and as a bridgehead for Southeast Asia and Muslim mission, there is a great plan of God’s mission here in Indonesia. In keeping with the guidance of the Holy Spirit, we hope to expand the scope of youth mission in Southeast Asia.” 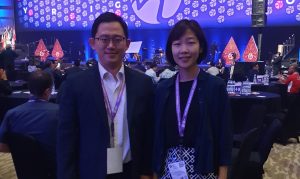 Representative of YEF Asia Pacific returned safely on the 13th after meeting with the leaders of various evangelical camps from around the world. Pastor Chris and a co-worker of YEF Korea, Eunice Choi, shared their vision of college mission not only with domestic ministers, but also WEA staff from Southeast Asian countries, leaders in various fields, including Christian education and the legal profession.

YEF Asia Pacific, as a whole, shared their grace, saying, “It was a time to learn a lot and be challenged by meeting many passionate evangelicals. We were grateful for the idea of incorporating their strategies into our ministry by looking at the models of churches that are rapidly growing the leaders of next generation. We found out that God has placed so much hope and infinite possibilities for the world mission in Southeast Asia. We hope YEF Asia Pacific diligently sows seeds in this precious land and the nations.”