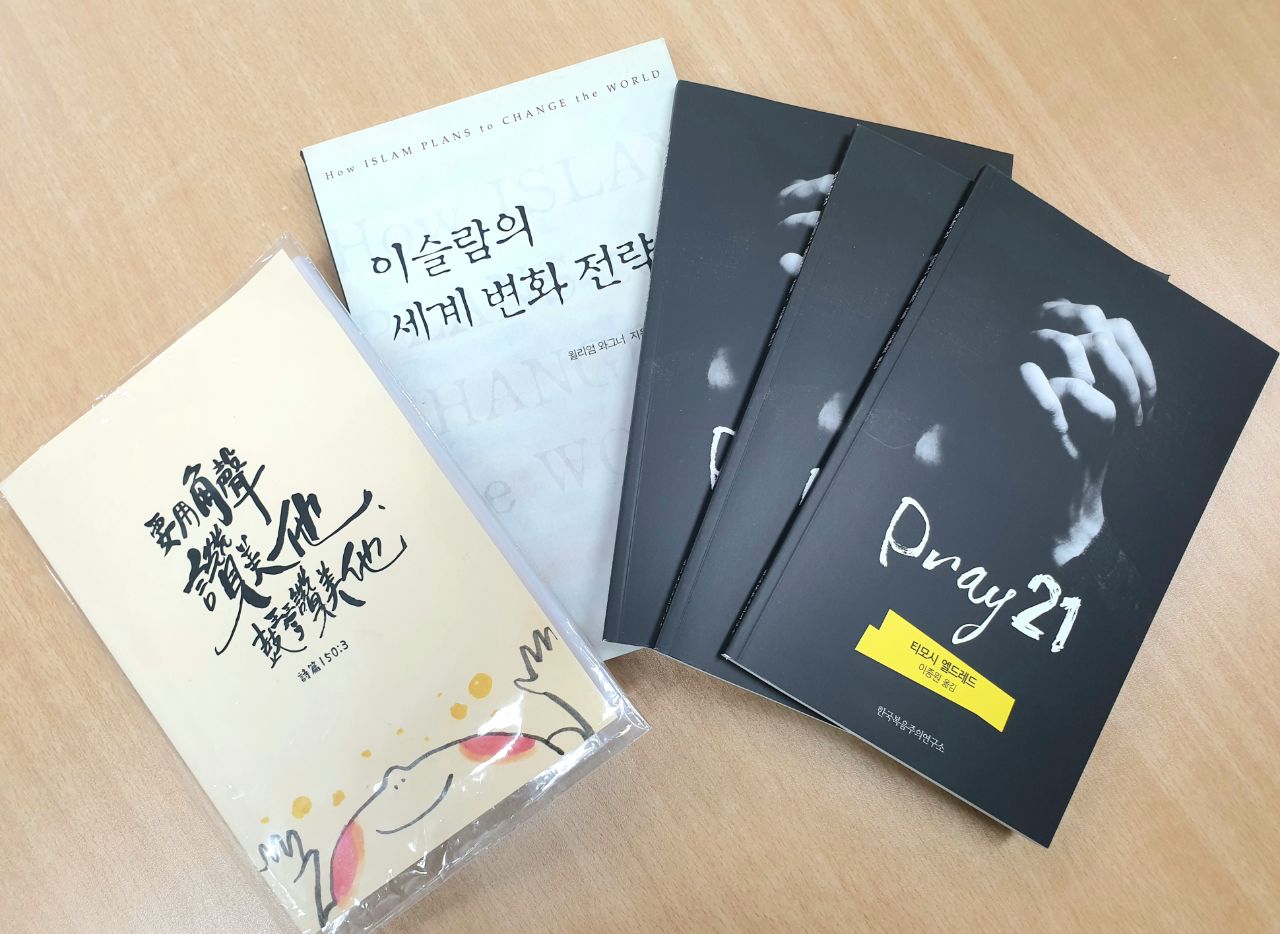 The headquarters of YEF Asia Pacific is working to establish a system that will more specifically and practically support each chapter of the Asia Pacific Region countries in the first half of 2020.

The YEF Asia Pacific headquarters first organizes Bible QT (quiet-time) curriculum materials that can be distributed to some Asian countries. The YEF International Headquarters also recently sent an English lecture file, which gave a great boost. They plan to publish the official lecture book in a later version. The headquarters had previously run a publishing company and had published two books, one of which was a translated QT (quiet-time) collection.

In addition to this formal curriculum, the headquarters will produce and distribute flyers, brochures, and websites for each chapter. YEF Asia Pacific headquarters said: “With our support, we want to help newly established chapters start their campus evangelism right away, without hesitation or burden. In addition, we would like to request prayer for the development of financial stability of the headquarters, so the mission of YEF Asia Pacific can be expanded more rapidly and powerfully.”