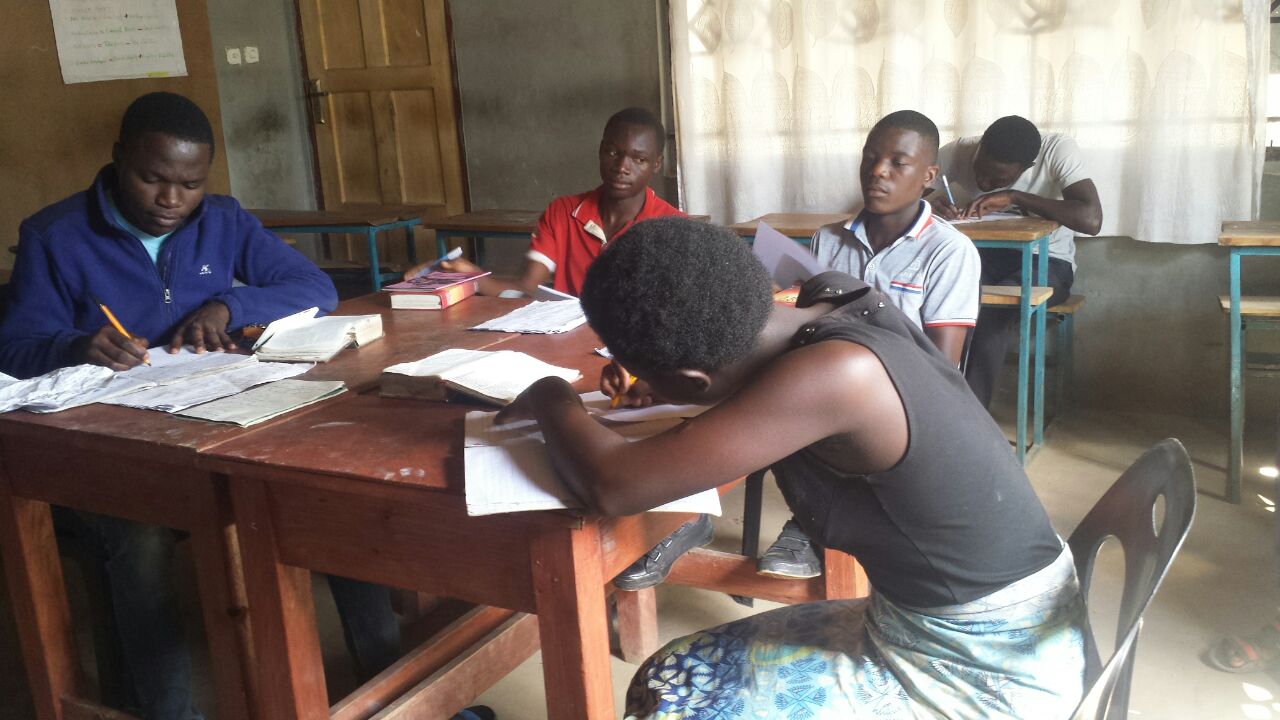 The scheduled five days bible study for Youth Evangelical Fellowship (YEF) Zambia marked day one on the 20th of April 2020, recording a total of 7 participants. They learned about the faith of creation, covering verses 1 to 3 in the book of Genesis 1.

She started by giving an introduction of the whole topic of the spiritual laws. They will learn about creation which will helps humanity understand where they came from, who they are and what the purpose is in this world. They will also went over how sin entered the world under the fall of man, in salvation; how the relationship between humanity and God that was broken because of sin can be restored, and lastly about the Kingdom of God.

“The first creation has already happened but the second creation is still in the process,” she explained, “before God created this world it was formless, empty and full of darkness, but He used His word and commanded the light to appear and it was so.”

This is the same with the heart, by the word of God people can have light in their lives. In John 1:4, it tells that Jesus is the light of mankind.

One student Samuel shared, “Today’s bible study was very graceful as I learned many things that I did not really consider important. I have heard about creation many times but I did not know that it was this graceful. It makes us understand how important it is to receive the second creation of our hearts. I am looking forward to learning more of the word of God.”