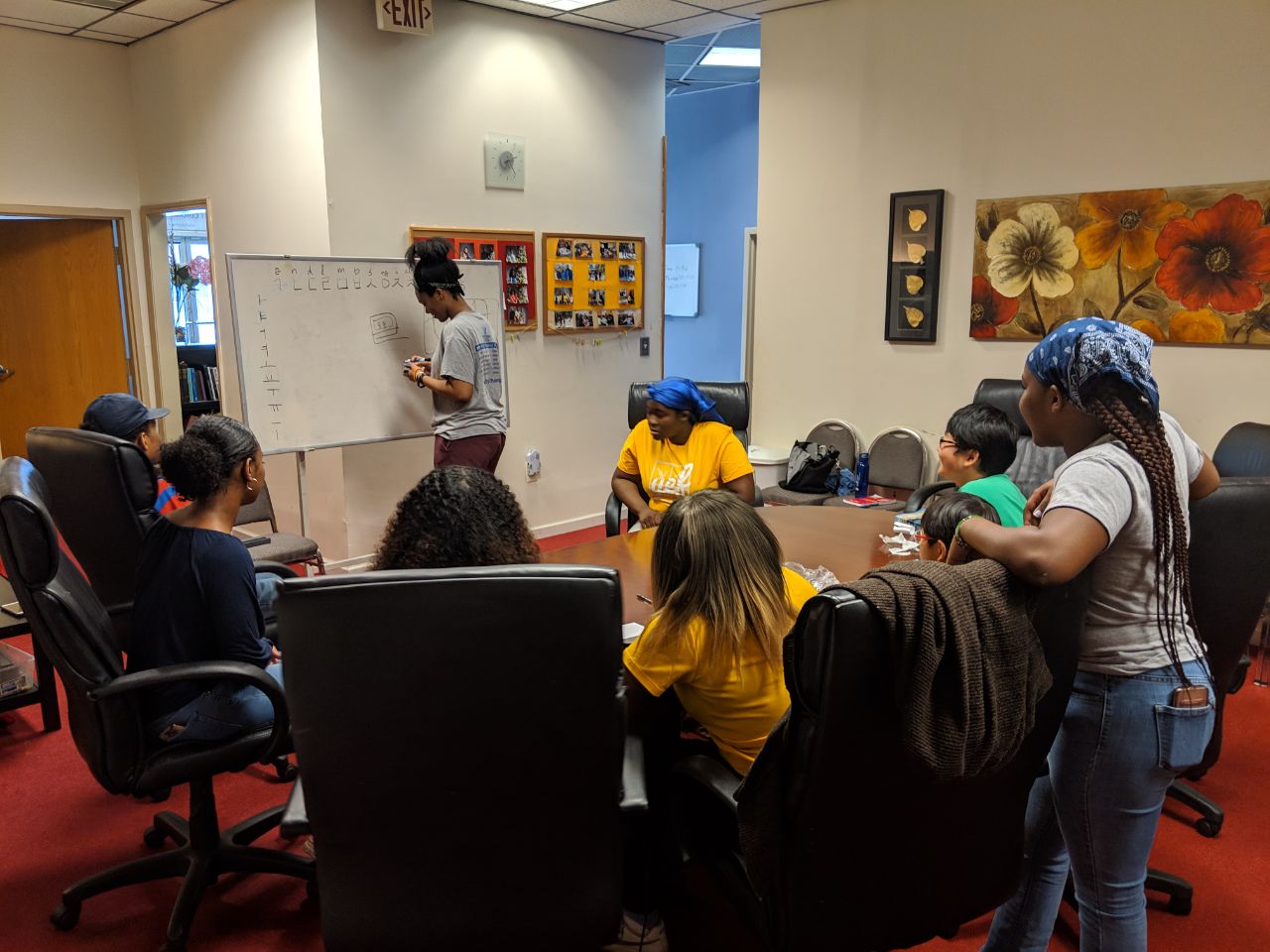 After setting up the logistics of the account, they begin to brainstorm ideas about how to run it. They decided to incorporate all of the YEF GSU leaders in building content, filming videos discussing encouraging verses, and filming short bible study lessons for the hope of attracting more youth and spreading the word. They also decided to shoot an introduction video explaining the content of the YouTube channel to viewers. Each YEF GSU leader, along with the YEF ATL chapter leader and YEF General Secretary Danielle White, will introduce themselves, explain the purpose of YEF, and state the mission statement of YEF ATL.

Some members have started filming the video earlier this week. The group hopes to finish editing the video and have it posted by the end of May. They also plan on having YEF GSU President, Rani Reid, to post the first video with content soon after the introduction. YEF ATL hopes to post weekly. Please pray that their first video runs smoothly and that we may reach many people through our YouTube channel.