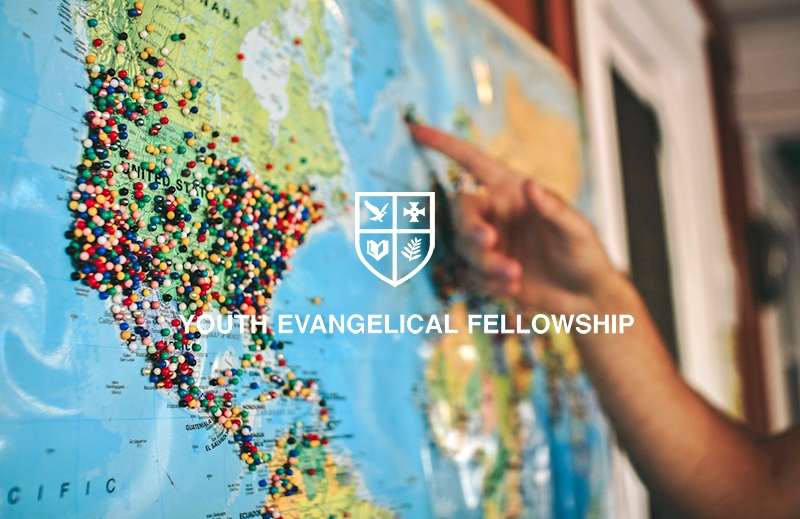 In comparison to most of the Middle East, Turkey is seen as the country that has the most religious freedom. Because of this, many refugees from other ME countries settle in Turkey because of persecution. However, among Turkish citizens, Christianity is about 2% of the population and many new converts are, for the most part, isolated from their families and treated unfairly by society. This creates a perfect opportunity for the development of a church center there and for many ministries within our church to bring comfort to those running away from persecution.

Using the help of YEF Asia Pacific, YEF HQ plans to use two separate ways of evangelism. First, they want to settle the ministry in the West and East. Next, they want to stabilize the ministry in the Middle Eastern and North Africa regions using the help of the previous settlements in the West and East. They’ve already begun to put their plans into action and they continuously pray for success in finding people in Turkey, Dubai, and Egypt who want to become excellent co-workers in mission for the existing churches and pastors there.

The Middle East and North Africa are where the very first moments of Christianity began. Because of this, it is our sincere hope to see many people saved and set free from the bondage of this world.