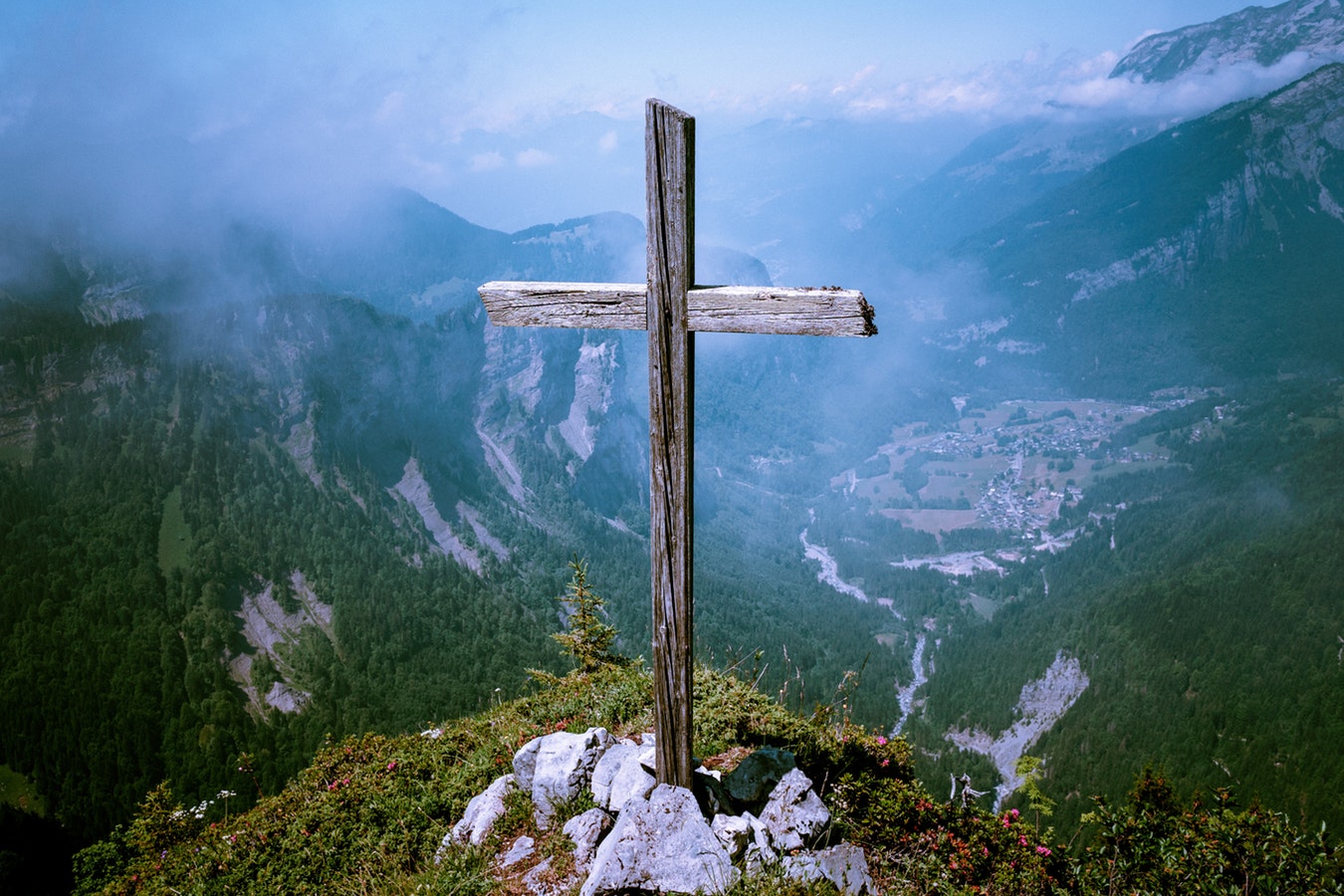 Today is the day to commemorate the sacrifice of many soldiers who died protecting the freedom of this country. Many people have family, friends, or know someone who has died while serving in the military. We want to spend a second to thank and honor everyone for the ultimate display of love, which was to sacrifice their lives for strangers. In John 15:13 it states, “Greater love has no one than this: to lay down one’s life for one’s friends.”

Christianity is a religion of sacrifice. When Christianity originated, it received heavy persecution and many people were killed, including Jesus Christ. Ephesians 6:11 encouraged the believers to “Put on the full armor of God, so that you can take your stand against the devil’s schemes.” This wasn’t referring to the severe persecution many Christians faced. However, in Ephesians 6:12, we see that it is toward “… the powers of this dark world and against the spiritual forces of evil in the heavenly realms.”

We must put on the armor of God, which is by the truth, righteousness, gospel, faith, salvation, and the word of God. We are tempted constantly, but we must stand guard, be alert, and never let ourselves be swayed. It could cost us our relationship with God.

Let us continue to meditate on the spiritual meaning of being in the army of God, while taking time to reflect upon the dedication of the late soldiers.